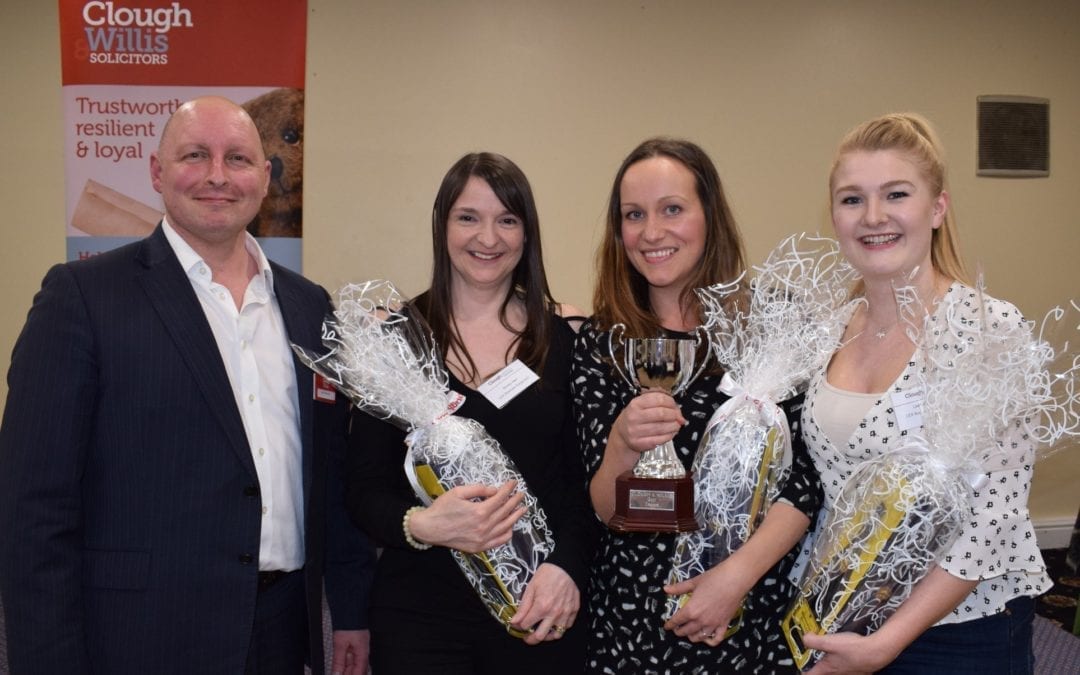 The pressure was very much on for team Lex as they currently hold winning position, for seven years in a row for the ‘Picture Round’ element of the quiz, and this year the quiz team consisted of Leah Ashworth, Gemma Enright and Shirley Hart.

We are very pleased to offer continuous support to the event, which year-on-year raises hundreds of pounds for the Bury Cancer Support Centre – a very worthy charity in need of donations and support.

At 9 pm the scores were revealed by managing partner, Lee Marston of Clough & Willis – and not only were Lex crowned winners of the ‘Picture Round’, but the Lex ladies also secured overall first place and winners of the 2019 quiz!

It was also announced that the event raised over £700 this year which went to the law firms chosen local charity.

We look forward to next year and holding on to the trophy!

This website uses cookies to improve your experience while you navigate through the website. Out of these, the cookies that are categorized as necessary are stored on your browser as they are essential for the working of basic functionalities of the website. We also use third-party cookies that help us analyze and understand how you use this website. These cookies will be stored in your browser only with your consent. You also have the option to opt-out of these cookies. But opting out of some of these cookies may affect your browsing experience.
Necessary Always Enabled

Any cookies that may not be particularly necessary for the website to function and is used specifically to collect user personal data via analytics, ads, other embedded contents are termed as non-necessary cookies. It is mandatory to procure user consent prior to running these cookies on your website.